Home » Travel » A Ride into History: Ooty to Coonoor on the Nilgiri Mountain Railway 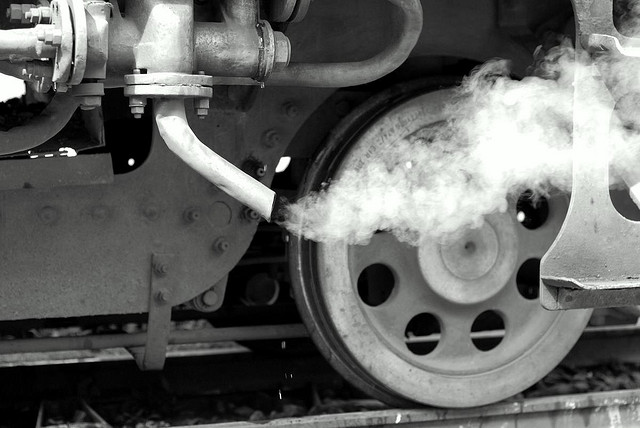 No amount of dreamy clouds sitting on your window pane in a turbulence-ridden aircraft can replace the foggy, surreal mountain view with lush-green trees in the Shola forests swaying for your attention. Add to this view, the mesmerizing rhythm of the train’s motion and that outlines your journey from the town of Mettupalayam to the hill station of Ooty, short for Ootacamund, on the Nilgiri Mountain Rail.

The ‘toy’ train snails at a speed of about 60 km per hour carrying passengers on the rack and pinion track to Coonoor and Ooty – covering a distance of 46 kilometers in the form of 108 curves, 16 tunnels and 250 bridges. And that’s really the best part.

“I’ve been traveling by the toy train since forever. My first memories are probably those school picnics when the entire class used to occupy the whole train from Coonoor to Ooty. The anticipation of entering a tunnel when the lights get switched on and screaming loudly as you pass through a tunnel is a childhood joy that needs to be experienced as an adult too,” says Anamika, who’s a local resident from Coonoor and takes the train to Mettupalayam regularly even though the train ride takes much longer than a bus or taxi.

From Mettupalayam, the train crosses five stations to reach Coonoor and then stops at Lovedale only to go uphill towards Ooty. The Nilgiri Mountain Railway was built by the British to replace the steep ascent and descent of the Nilgiris by bullock carts or ponies to Coonoor. If it weren’t for the mountain rail, you would have seen a Shahrukh Khan or a Malaika Arora dancing to the tune of “Chaiya Chaiya” song from Dil Se sitting on a cart . Now that would have been fun to watch.

But the song isn’t the only reason why the mountain rail is immensely popular. This mountain railway is one of the three railway tracks listed as a UNESCO World Heritage Sites in India – the other two being The Darjeeling Himalayan Express and The Kalka-Shimla Railway. This year, all the three trains, including the Nilgiri Mountain Railway celebrates the 10th anniversary of their inscription to the UNESCO World Heritage Site list.

The Nilgiri Mountain Railway was built by the British in 1908, and was initially operated by the Madras Railway, and to this date, still relies on its fleet of steam locomotives. It received the heritage status in 2005, just three years before it completed 100 years offering joy rides to millions of passengers.

Arunajadesh, an artist and a photographer, who recently traveled on the Nilgiri Mountain Railways, lends his advice. “If you’re traveling to Ooty for the very first time, toy train ride is the best way to know what’s in store for you.”

Whether it’s your debut visit or not, the mountain rail will give you an amazing twin heritage track that steadies on the hillside as the train chugs along the sweeping tea estates, misty mountain tops, bubbling streams and waterfalls to take you back to an era gone by. ”

“You must stop at the quaint Hillgrove station and feed (or be forced to feed) the monkeys that occupy the railway tracks. If you’re lucky enough you might get an elephant in front of your train, stopping your journey for as long as it wishes,” says Anamika.

What more? Experience it yourself. Plan a visit to Ooty this May and take a ride on the Nilgiris Mountain Rail for a wholesome experience of nature, heritage and wildlife.

Please note that the train has limited capacity and reservation is mandatory to get in. Advance reservation starts 120 days prior to journey date per IRCTC – booking can be done on irctc.co.in. We highly recommend booking early as May sees a lot of tourists in Ooty and the train gets full very quickly. Although the train starts from the foothills and the ride ends at Ooty, you might consider taking the ride between Ooty to Coonoor if you are short of time and only want to experience the train ride. 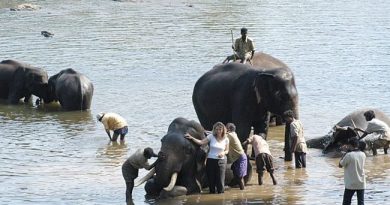 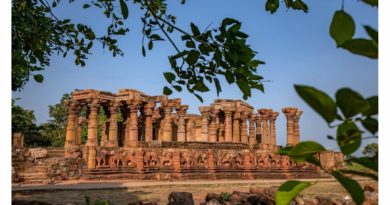 One thought on “A Ride into History: Ooty to Coonoor on the Nilgiri Mountain Railway”