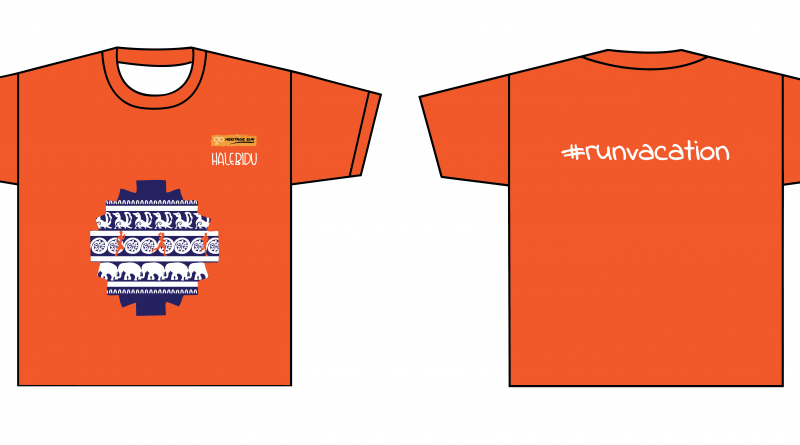 Running with us at Go Heritage Run – Halebidu this March? Read on to learn more about the Halebidu 2017 run T-shirt.

Halebidu was capital of the Hoysala empire for over three centuries and the 12th century Hoysaleswara Temple is among the few well-preserved monuments from this period. The illustrations on the orange souvenir run T-shirt are inspired by the extensive relief work on the temple walls – its  decorative sculptures and friezes featuring intricately carved elephants, horses, lions, floral scrolls and depictions from Hindu epics. The temple’s layout features numerous cellas  or garbha-grahas and the plan of each of these is a star – shape and this is incorporated into the illustration as well – achieved by a grid of rotating squares. 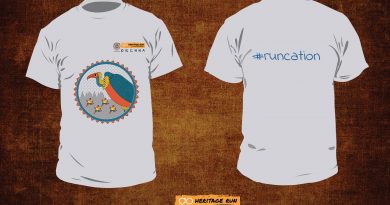 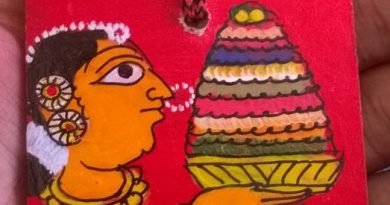 In Focus: The Dying Cheriyal Art of Warangal 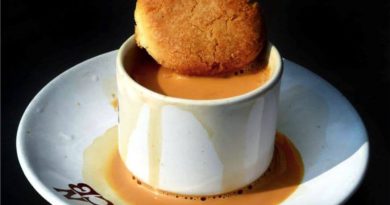